In 2020 I participated in the fourth edition of the Fedrigoni's calendar, their most ambitious and inclusive release. World events influenced the project and Fedrigoni decided to go digital to include as many designers as possible. As a result, no two copies are the same, and Counterprint sells it with all profits going to charity. Each participant received a number from 1-31 and a seed word rather than a specific date. Below you can see my contribution. The perk of the 2021 edition was to receive a personalised copy from Fedrigoni. 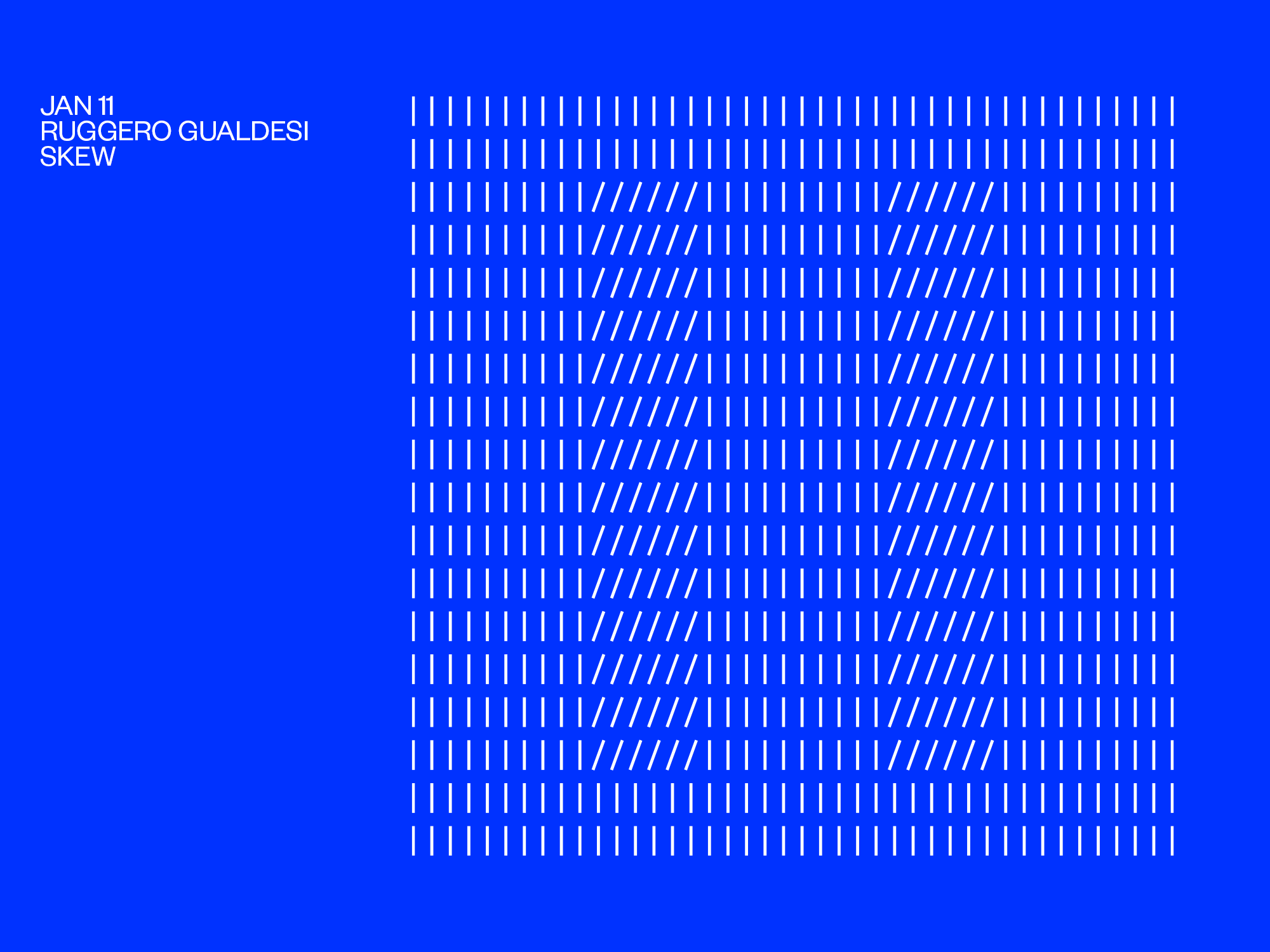 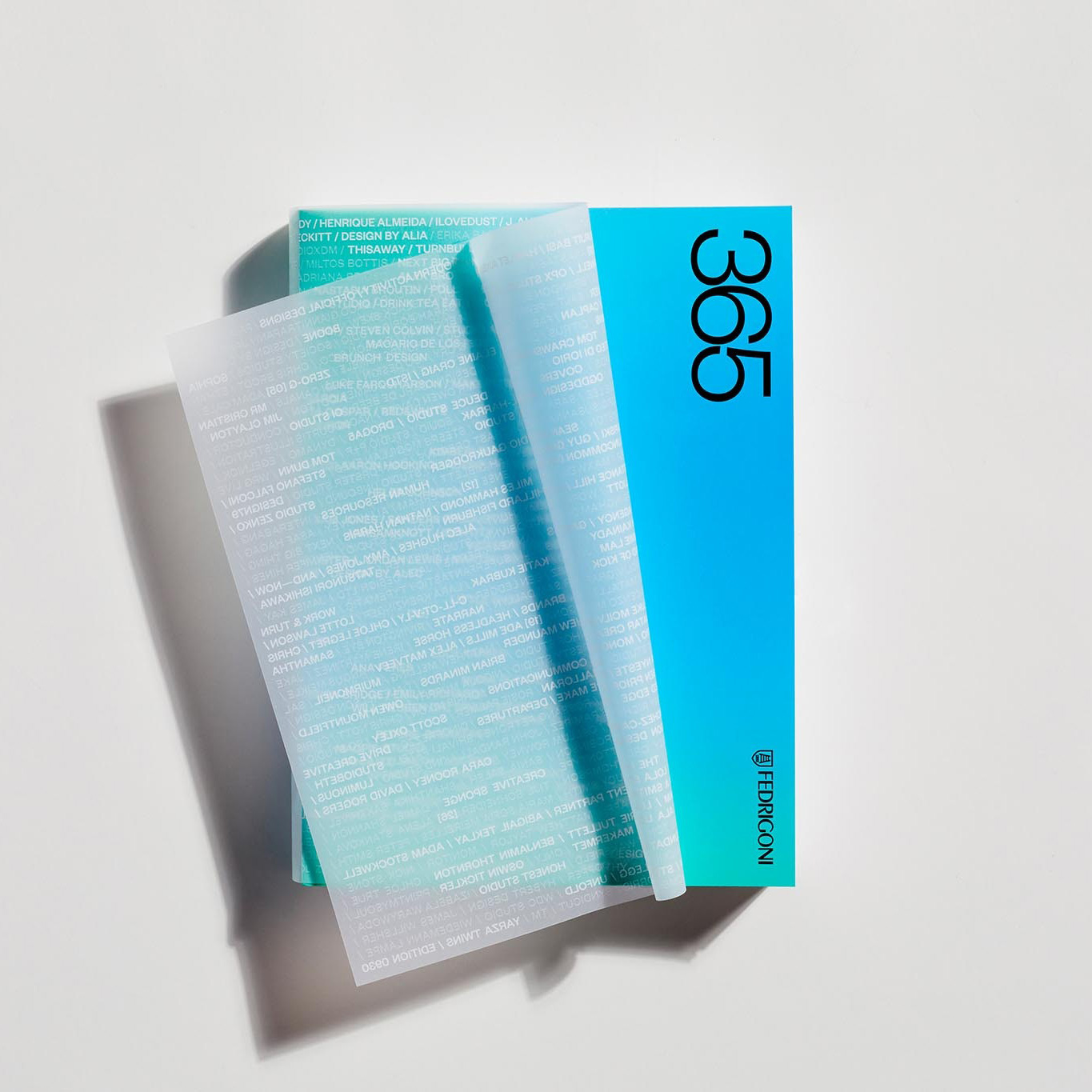 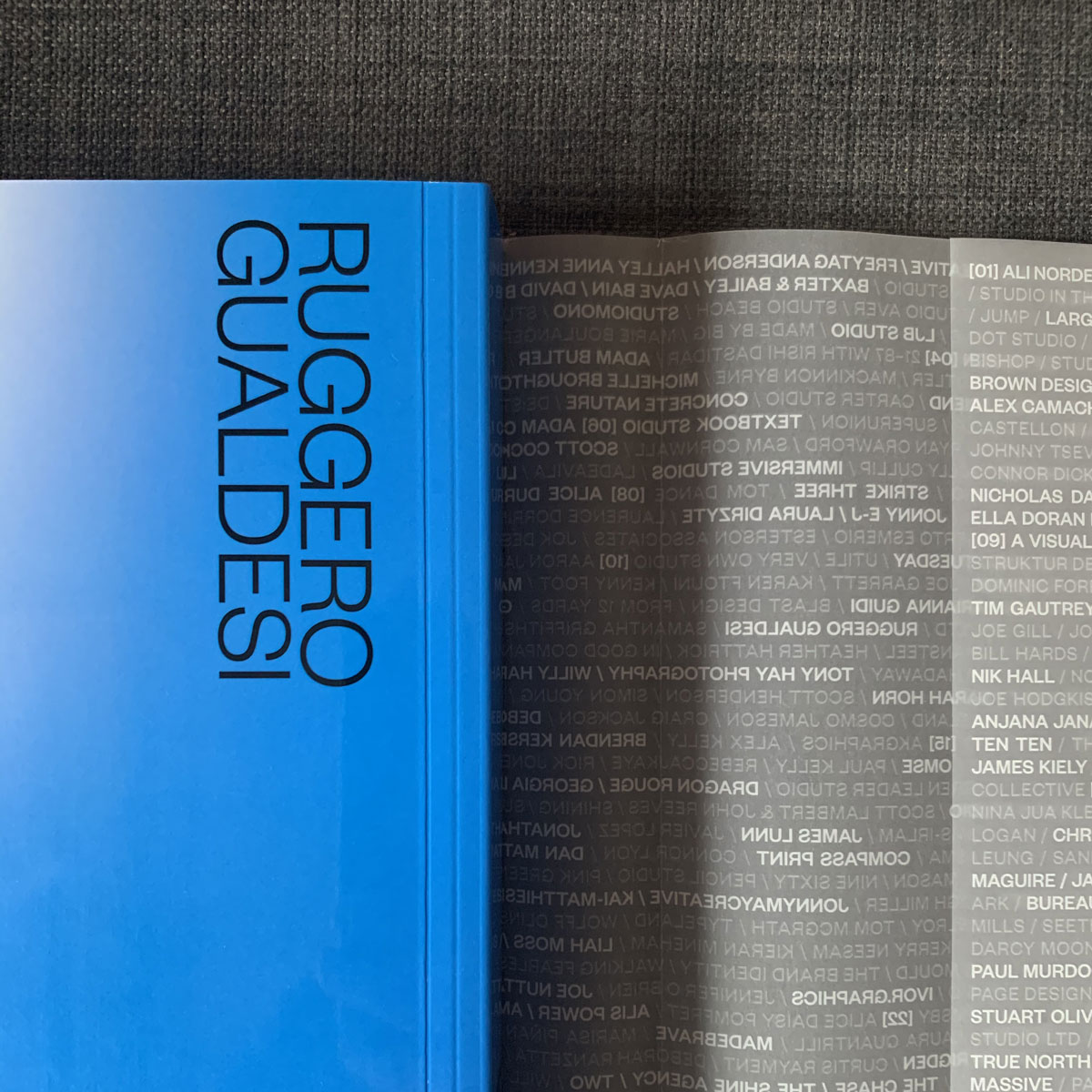 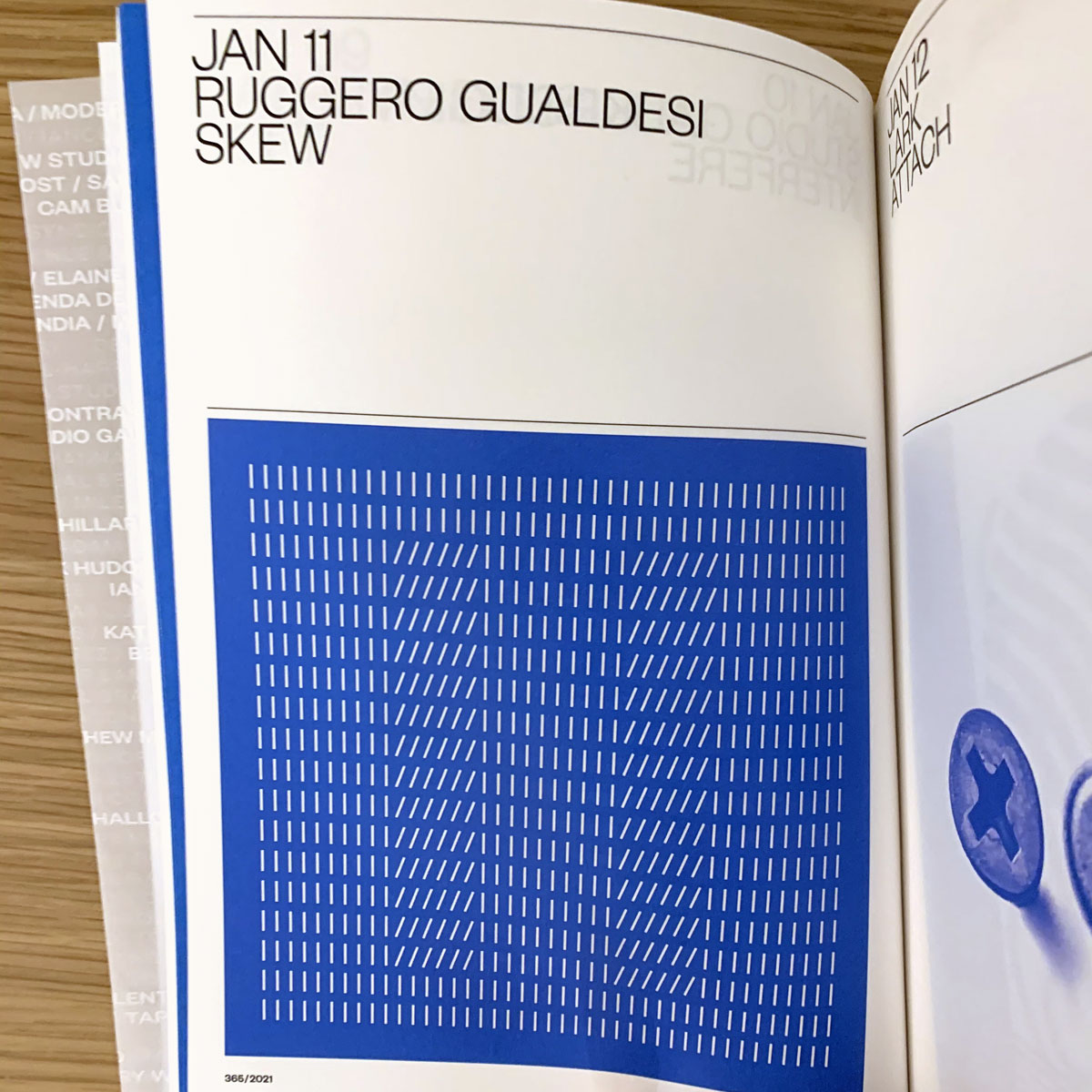 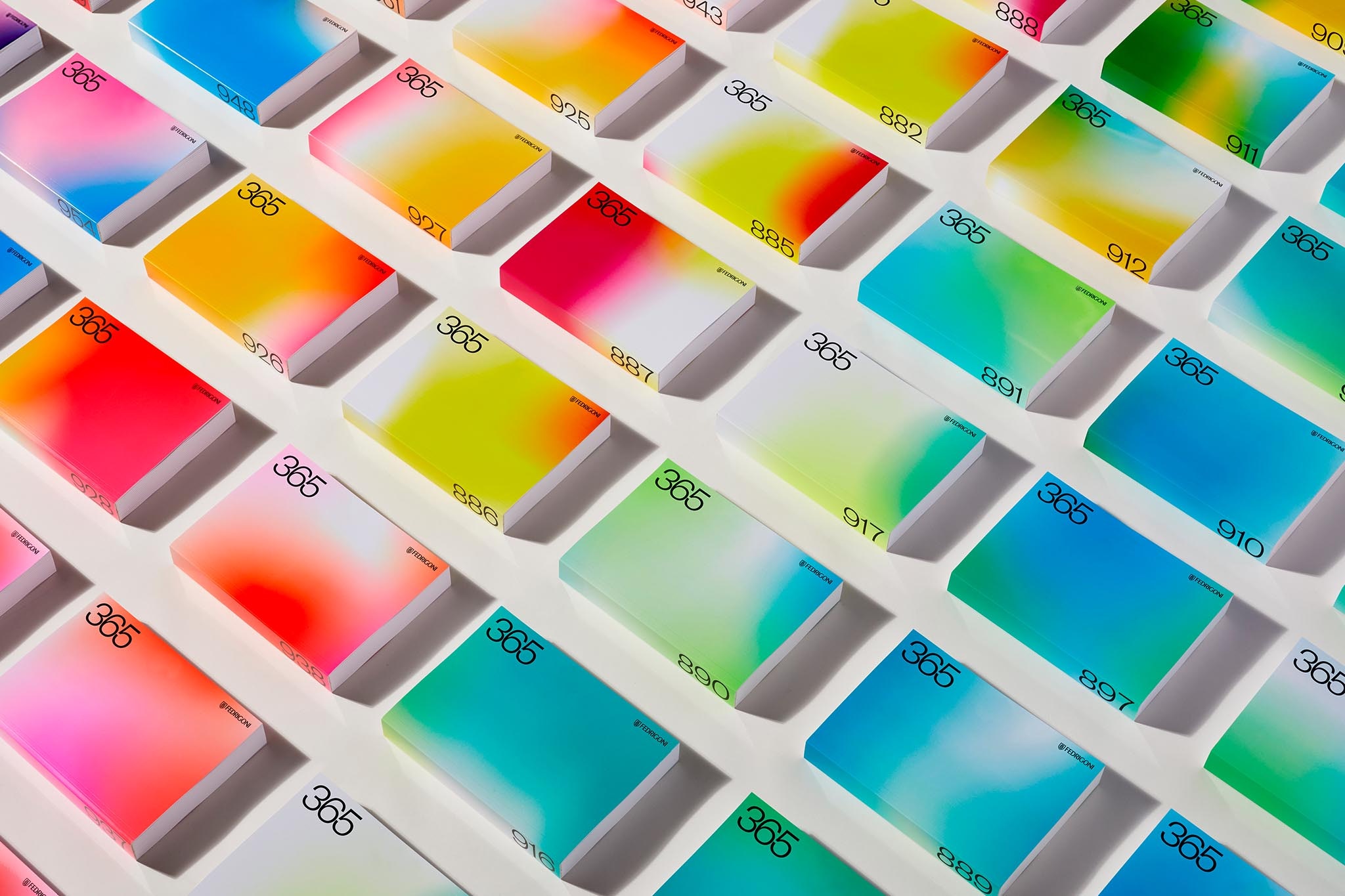